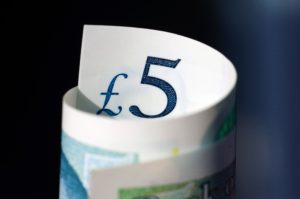 The speech was short with little tax content of interest; the fiscal aspects – growth and borrowing – will be covered well in the media, so we won’t go further into this aspect; to be honest reading the speech it seems more like political rhetoric than anything substantive, and its suspected much of what was said had been pre announced.

There were a handful of announcements on policy and of consultations, but not the normal list of Budget Notices.

HM Treasury Announcements can be seen here in full

The following are worth a mention:

And one notable omission – any further consultation or proposals on reform of Private Sector IR35. Maybe its too complicated? Maybe its coming. Hard to call.

You can find out more about which cookies we are using or switch them off in settings.